Click photo for Dropbox link to this jpeg image from the set: 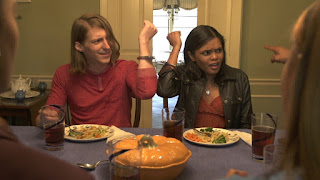 "The Suburban Itch" makes its Tennessee premiere when the Indie Memphis Film Festival screens the film in a block of shorts at 6:30 p.m. Sunday Nov. 8 at Circuit Playhouse.

"The Suburban Itch" is in the category of "Hometowner Narrative Shorts."  The comedy with a message has previously been screened in LA- and NYC-area film festivals.

Logline:  An African-American woman imperils herself when she confronts police who harass a young, white man for running in a black neighborhood.

"The Suburban Itch" is a narrative short film which takes on racial profiling with humor and original Memphis hip-hop music.

In a twist of a role reversal, black actors play white stereotypes, and a white actor plays a young man stopped by police for running in a neighborhood where he seems not to belong.

Memphis stage and screen favorites Charisse Norment and Delvyn Brown lead the cast along with Derek B. Moore of Nashville.

Popular Memphis hip-hop artist "Knowledge Nick" Hicks has two tracks on the film, excerpts from "The M" and "Leaders of the New School."

"'The Suburban Itch' will challenge viewers to see if their emotions change when they see a stereotypical situation in which only a person's looks differ," said writer-producer Gary Moore of Moore Media & Entertainment.  "Don't worry if that sounds 'heavy.'  It's still a comedy.

“We have Memphis covered -- with Memphis actors, Memphis music, Memphis crew and Memphis locations and neighborhoods,” Moore said.  “We held out for the right and best actors for these strong character parts, and for the perfect music, and we found them all in Memphis.

“We had way more actor submissions from L-A than Memphis, more from Atlanta than Memphis, many from New York and even several from Europe.  One attractive actress from Rotterdam, The Netherlands, pitched hard to play the mom, and she assured me she would work for no pay and would handle her own transportation and housing for a chance to be part of this story.

“We also should say the moral message of this film, how to treat one another without being quick to judge, is a proper lesson for us in Memphis and everywhere,” Moore said.

Delvyn Brown, who plays James Miles, was honored as “Actor of the Year” at the First Annual Diversity on Stage Awards earlier this year.  Charisse Norment, a member of the Tennessee Shakespeare Company, was also honored at that ceremony for her stage and film performances.

The film has strong characters:

Mary Beth Miles, played by Charisse Norment, challenges injustice, but then police handcuff her to the young man she tries to rescue.

DeMarcus Malone, played by Derek B. Moore, is hassled by police for suspiciously running-while-white in a black neighborhood.  DeMarcus is a prize-winning reporter who lost his job when the daily newspaper closed down.

James Miles, played by Delvyn Brown, is a domineering dad who is outflanked by his wife and two daughters.  Seeing his daughter come home handcuffed to a boy is bad enough, but things get off-the-charts when Miles realizes DeMarcus is the reporter who wrote negative stories that led to EPA sanctions against his industrial processing company.

Margaret Miles, played by Sophia Livingston, is an all-seeing, all-knowing mother and wife who cannot be fooled.

Hunter Tyler, played by Traviz Lee, is certain a white man running in the hood must be up to no good.

Allie Kate Mayes, played by Jeneka Redmon, is afraid and locks the doors when she sees a white man running toward their car. 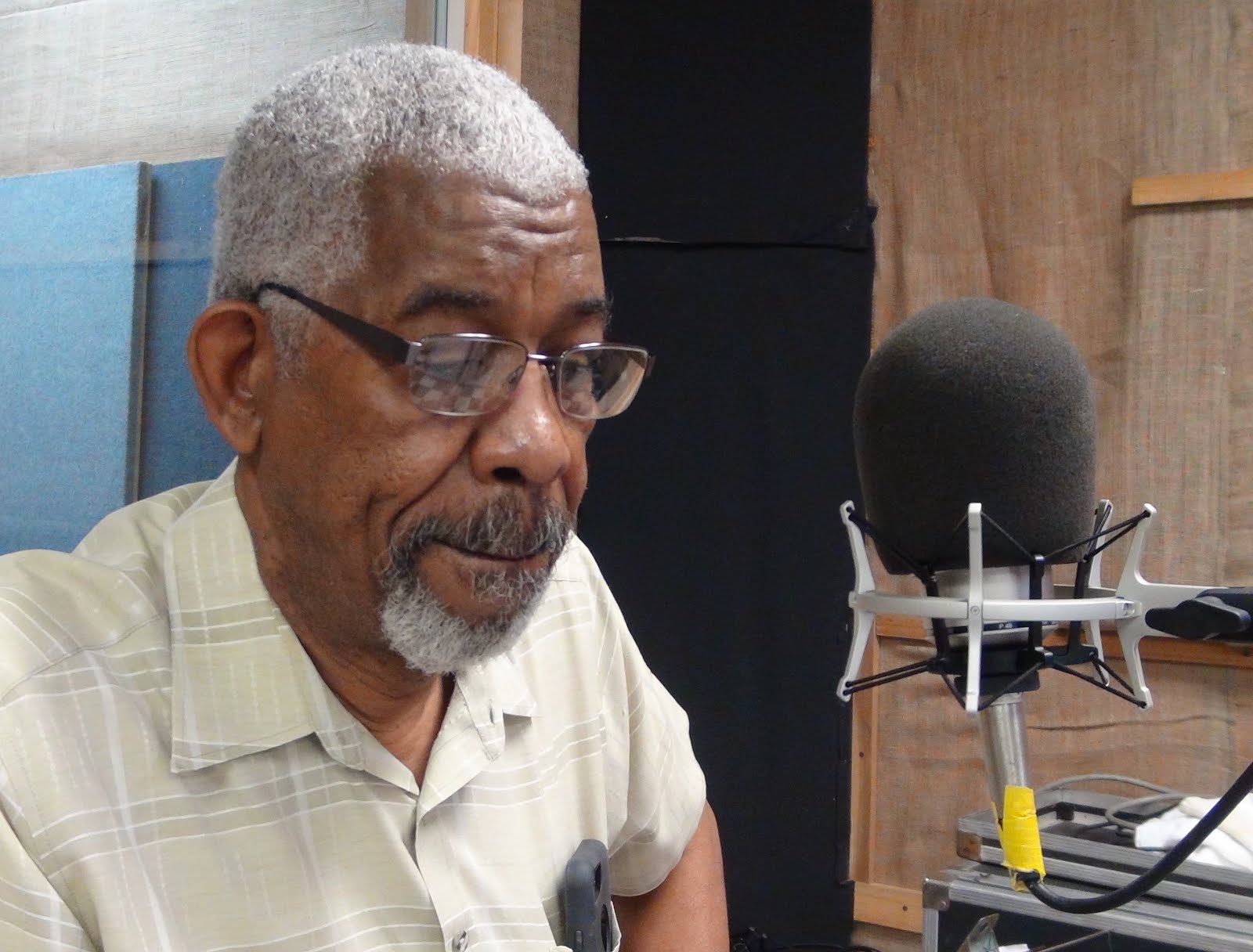 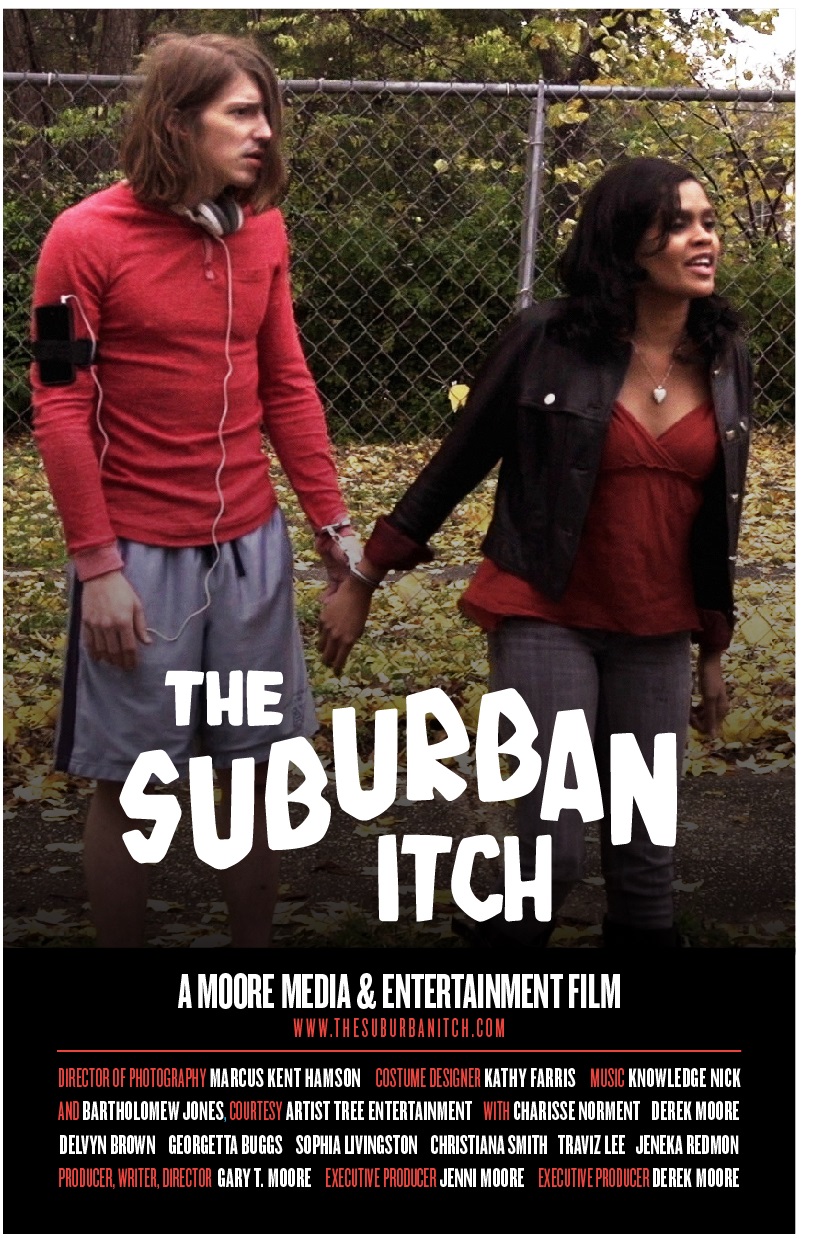 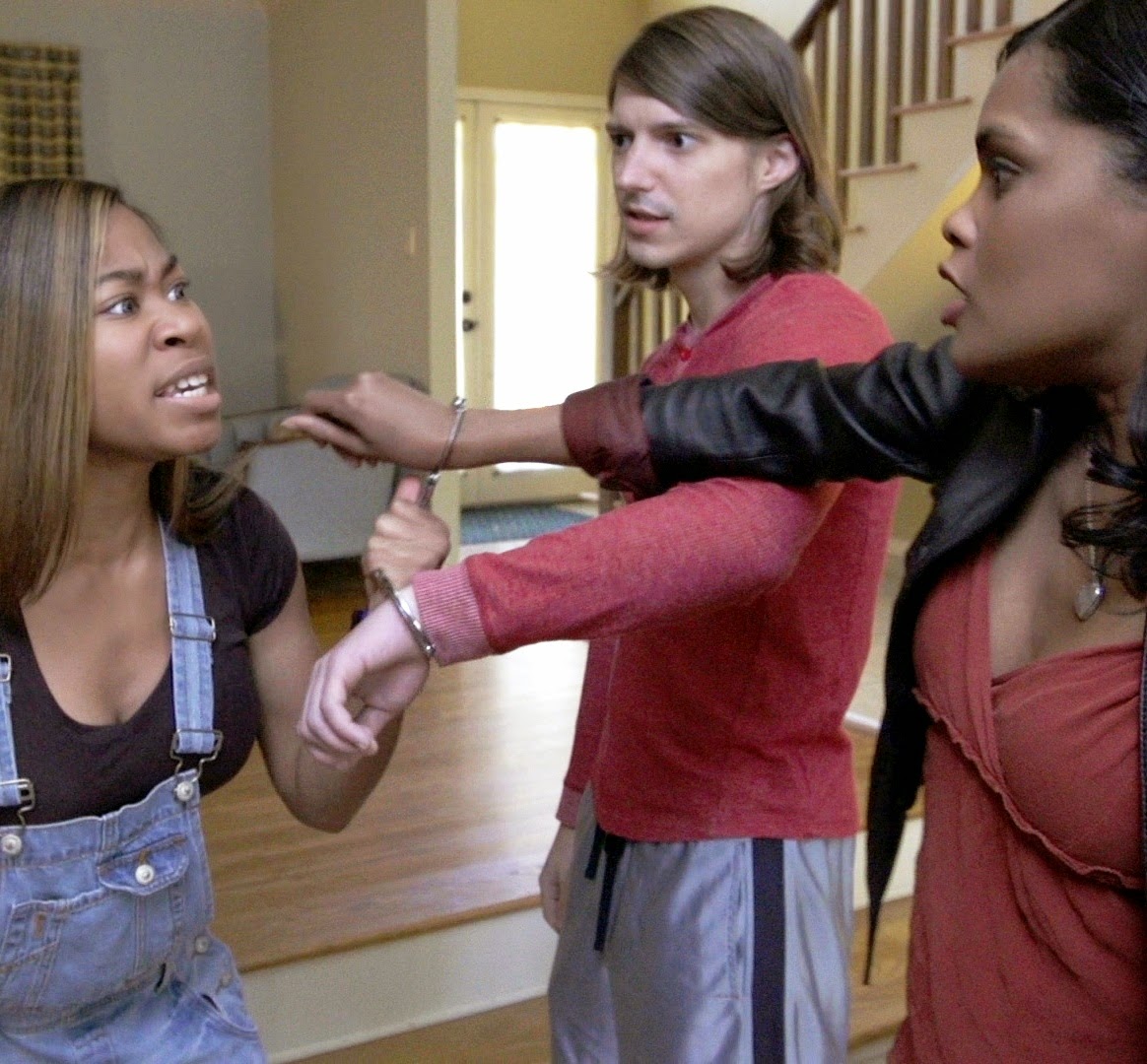 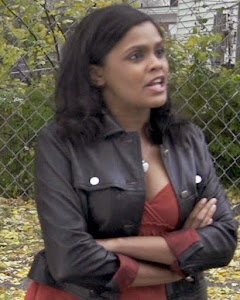 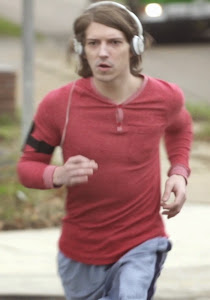 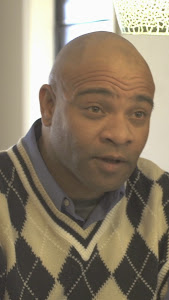 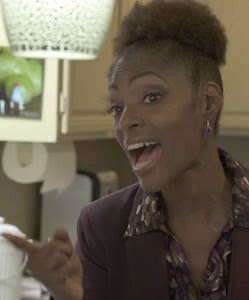 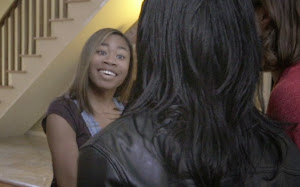 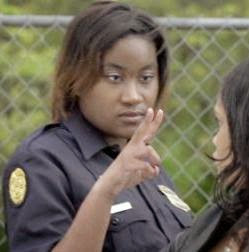 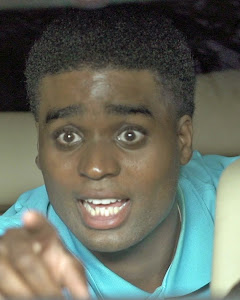 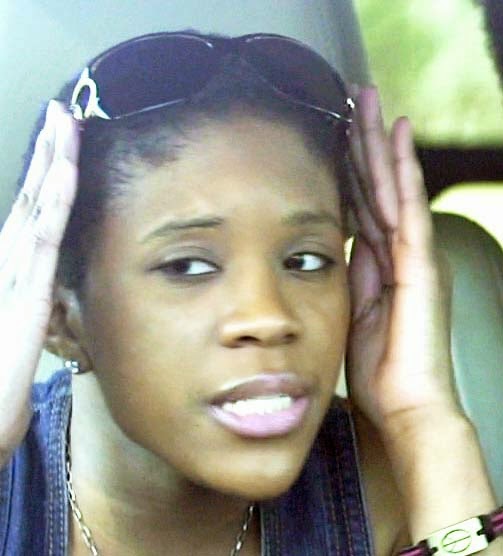 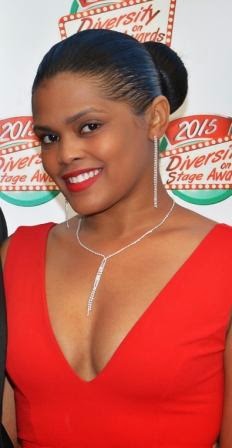 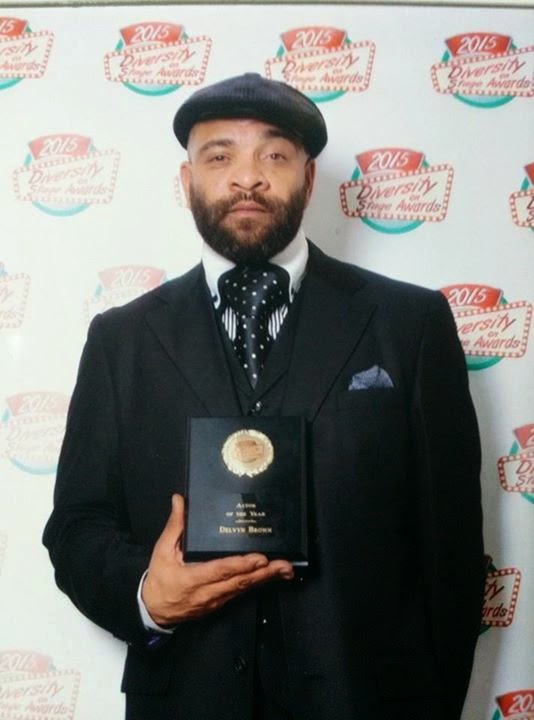 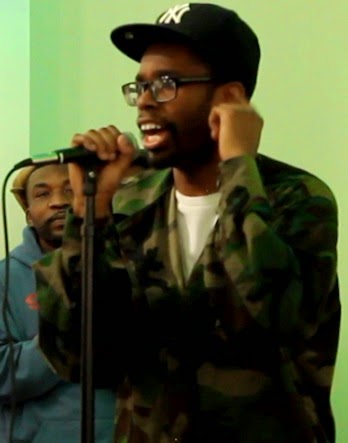 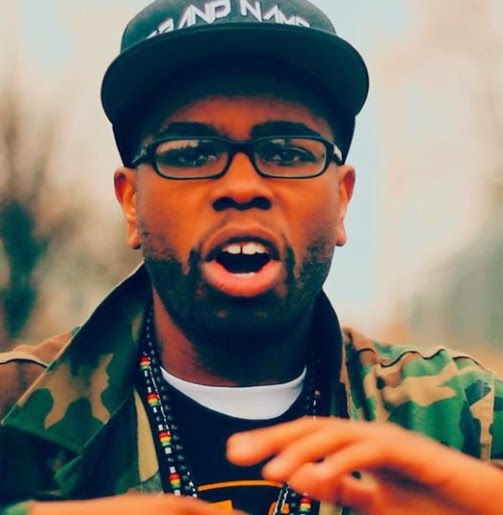 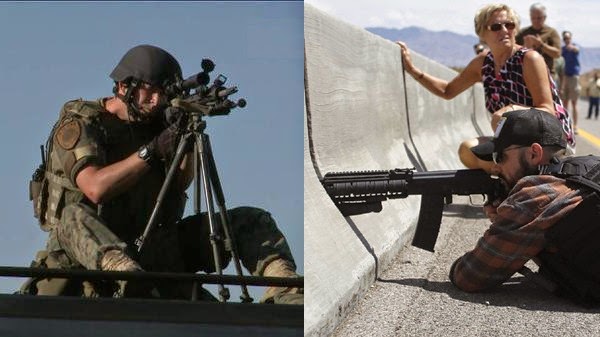 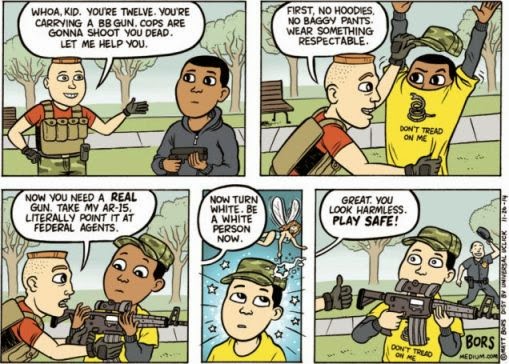 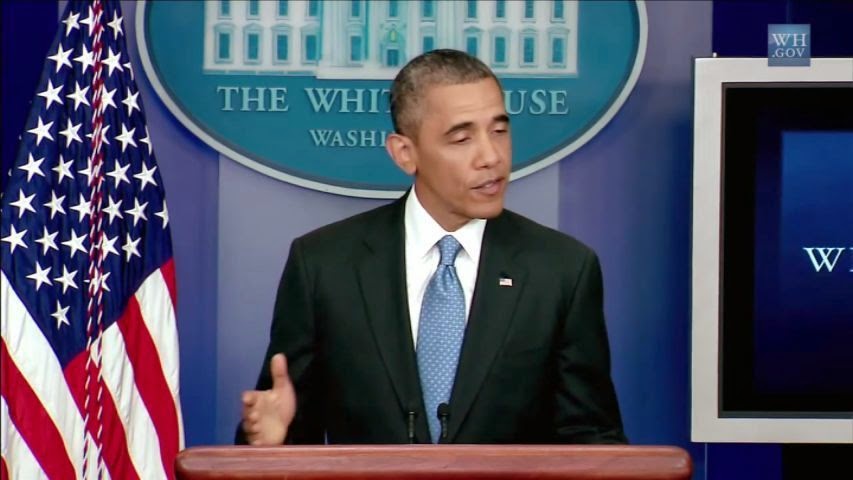 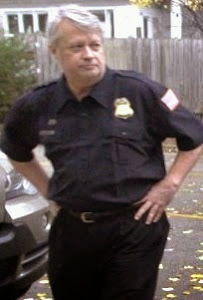